"old thoughts were going to come in handy now, but new words would have to be made and said to fit them." ― Zora Neal Hurston

You can sell your data here

is supposed to point to the link

You can sell your data here

Starter Guide Pamphlet is an independent production by Schwa Kyle and is not affiliated with Viditya Voleti.

"During work today, i thought of how to word what this is to me, but then i listened to Their Eyes Were Watching God, which, if you haven't read it, is like walking through a neighborhood you belong in and people grilling and a grouper in the cooler and the funeral isn't til later and the sun's out and you're using an umbrella to cut it and a wind catches and you know who sent it and you say i love you and then their name, towards the end of my shift, so i don't remember them now, but here's this:" 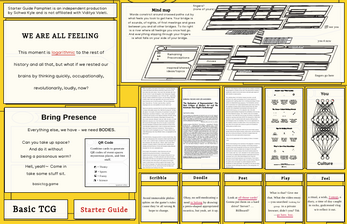 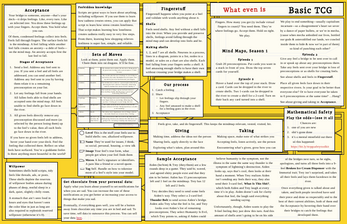